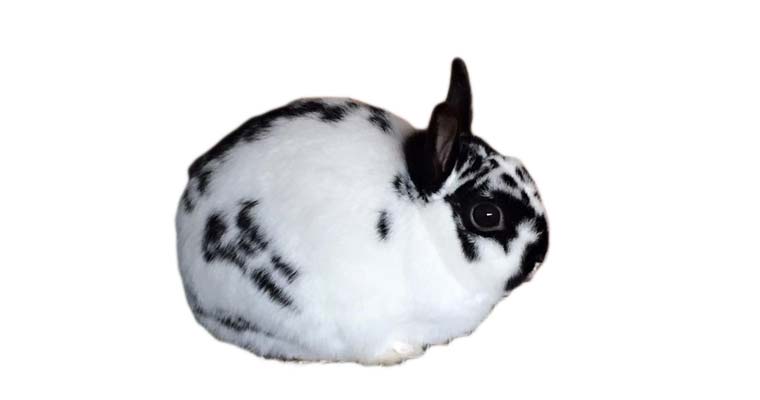 Polish rabbits, despite their name, they are believed to have originated from crossing the Dutch and Himalayan breeds in the 1600’s, in Belgium. Additionally, they were exhibited in England in 1844, then appeared in the United States around 1912, and later accepted as an ARBA recognized breed in 1938. The original purpose of the breed creation was for meat production.

Furthermore, in the 1900’s, Polish were one of the most popular meat-breeds, especially in Belgium. They were considerably larger in size than what they are today; as now are currently known to be one of the smallest breeds of rabbits that exist. Ironically, Polish do not carry the “dwarf gene”, yet they have a maximum weight of 3.8lbs (1.587kg).


What is a Polish Rabbit?

Polish are a small, compact breed with a finely-built frame, and large bold eyes. Their best trait is their personality. They are also gentle, loving, intelligent, cuddle-bunnies. Because of this, they make excellent pets for children as well as for those individuals with coordination-difficulties. Interestingly, they are the most popular breed used by magicians for performances. They are also wonderful as exhibit animals for 4-H kids, and as pets for those who live in apartments, as they don’t require a vast amount of space.

How do I care for a Polish Rabbit?

Due to their small size and ease of handling, Polish are one of the easiest rabbit breeds to care for. They require very minimal amounts grooming, including nail trimmings, which only need to be done on the average of once a month. Surprisingly (due to their small size), they are very hardy bunnies which do well in most climates, and cage measurements of 18”x24” (45.72cm x 60.96cm) are very adequate for them. They only require about 1/3 cup of good, high quality pellets per day, in addition to hay and fresh water. Otherwise, they have a life-span of +5-6 years, when properly cared for.

Is my Polish bunny show quality?

Polish should give the over-all appearance of being regal, or in other words, “prim & proper” – hence-forth they have been given the nickname of “Little Aristocrat”. One of the biggest issues when determining the quality of Polish is their head-mount – meaning the actual placement of their head. A correct head mount will not sit high on the shoulder, and will not require the handler to push or ‘squish’ the rabbit into place. When in its natural resting position, otherwise known as “pose”, the body should be very short & compact. The length of their body is next on the list. When you look directly down over a correctly posed Polish, it should give the resemblance of a small round ball that was cut in half and sat on the table. 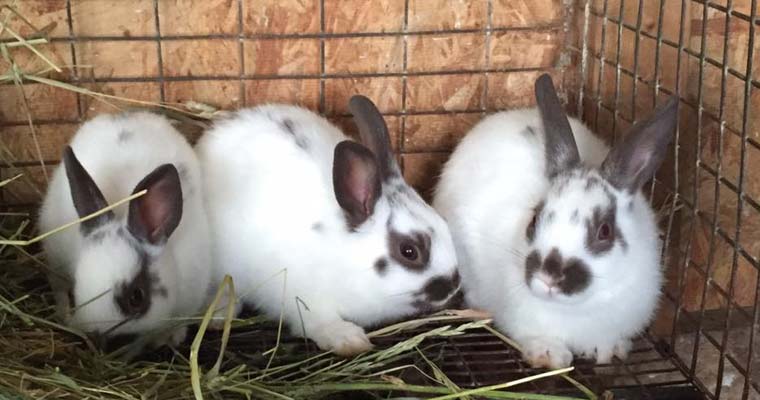 Having a long body will throw off the balance, and cause the rabbit to look more like a “Twinkie” (oblong shaped snack cake), being undesirable, rather than the majestic breed that they are. Otherwise, the head should be large, with bright bold eyes. The ears should be short and well-furred, and the inner-edges of the ears should rest against each other, touching – with no gaps and without crossing one another. The shoulders should be taper back over a wide mid-section and full hips, which are also well-rounded from the peak of the hindquarter down to the table. The bone density, as mentioned above, needs to be short and thin to further carry across the appearance of being dainty.

Shop your supplies at Amazon!